These reports highlight the dryer vent fire dangers caused by clogged or improperly installed dryer vents and faulty washing machines. Having your dryer vent cleaned is something most people don’t think of until it’s too late.

This report is an overview of home structure fires involving clothes dryers and washing machines and includes statistics by factor contributing to ignition, item first ignited and area of origin.

Washer and dryer fires were mostly level from 1980 to 1998, with only a slight decline in the first years of the period to break the pattern. After some volatility during the transition years as NFIRS Version 5.0 was introduced, the estimates have settled into a new trend with wider year-to-year variations and a trend line slightly lower than the lowest levels of 1980-1998. Civilian injuries have stabilized in a range comparable to that seen in the 1990s. Direct property damage after adjustment for inflation is varying year to year but around a generally higher average then those seen prior to 1999.

Click here to learn more about or professional service team

What you can read next 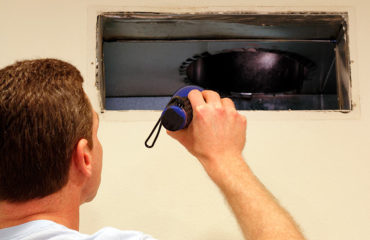 How to Prevent Mold In Ductwork